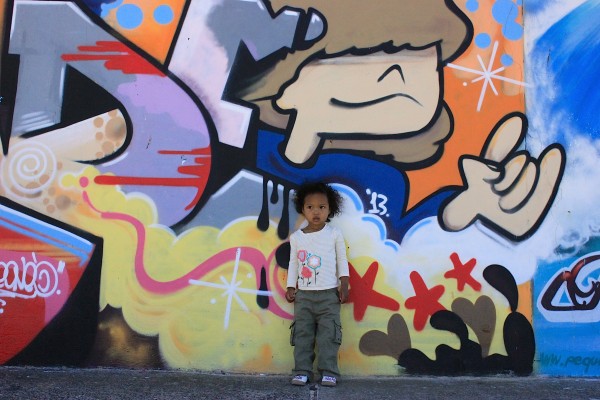 Bondi Beach is full of colour

I was just over two years old when we stayed in Bondi Beach in Sydney, Australia for a few weeks. During that time I was working on learning my colours. Colours are interesting. They aren’t things, like a cow or a truck. They’re about the way things look like and it’s a lot harder to learn than you might expect. And Papa is teaching me in Dutch and Mama in English complicating things further. I’m just picking one for now and worry about the translation later.

The first thing that comes to mind when thinking about Bondi Beach is the water of course. And it turns out that water is blue. Easy one. 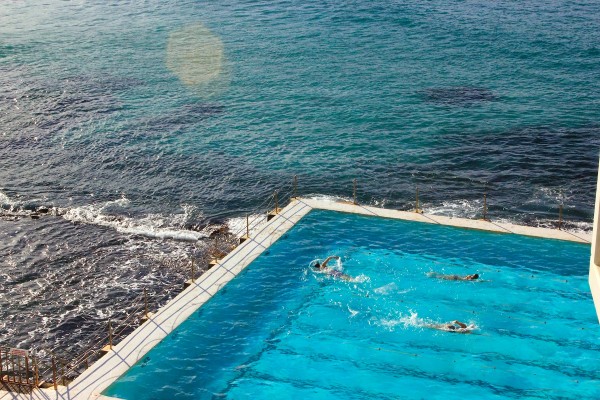 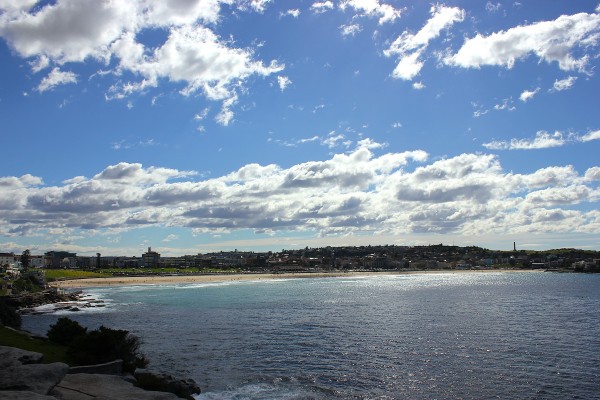 Bondi beach from the south 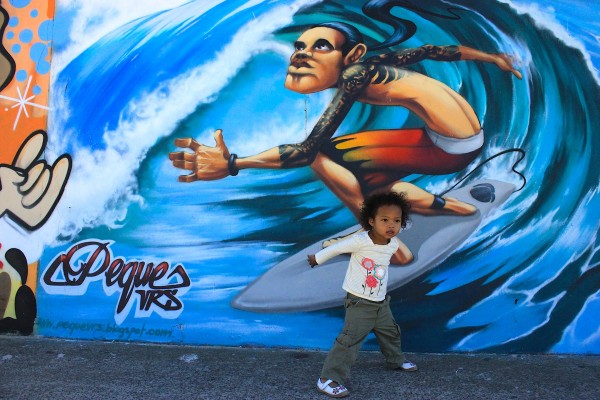 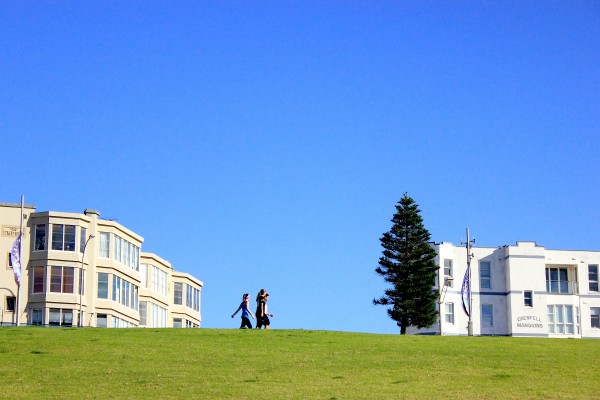 Sydney is a very green city. That’s probably because the weather is nice all year. We visited in the winter and it felt like summer. 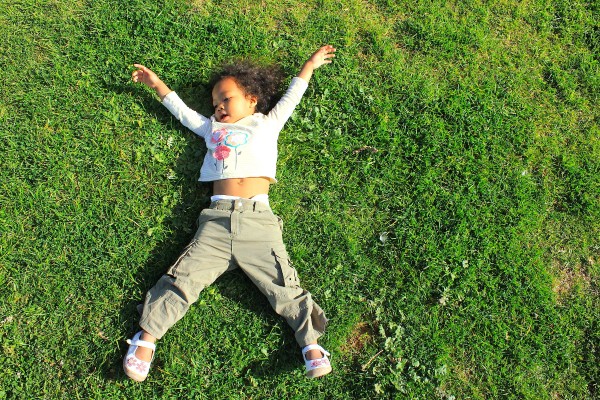 Lounging around in the gras 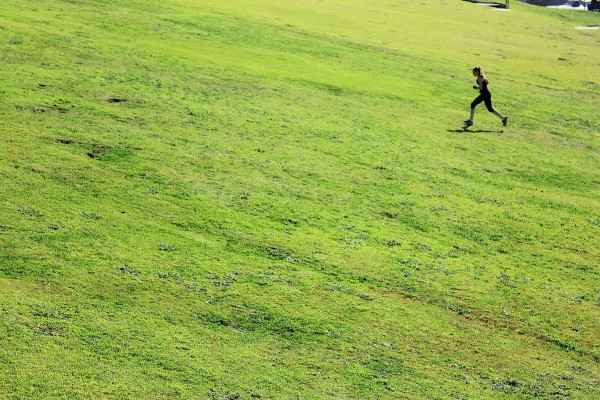 One of the many fit people running up a hill 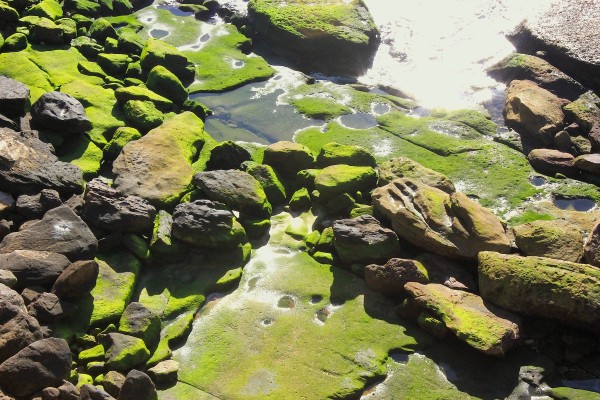 Algae on the rocks during low tide

I learned this colour first and it’s the easiest one to remember. There are beautiful yellow colours at Bondi Beach including the sand.

The sand is soft and beautiful 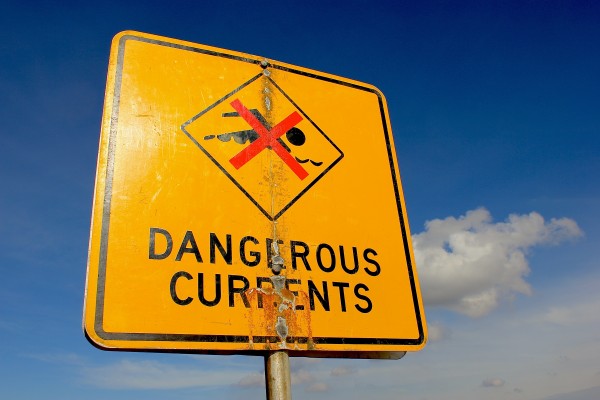 The water looks calm but careful where you swim

Orange is Papa’s favourite and a tough one to remember. I always mix it up. It looks a lot like red and pink don’t you think? 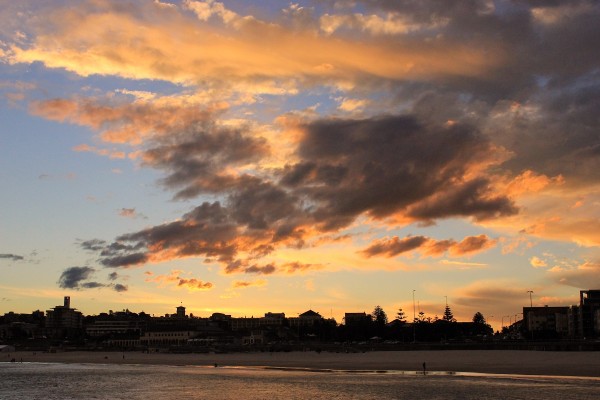 Orange skies during another gorgeous sunset 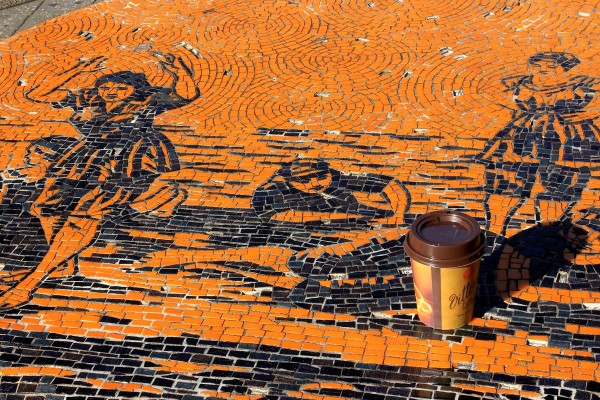 Red is a lot like orange. That’s all I have to say about it. 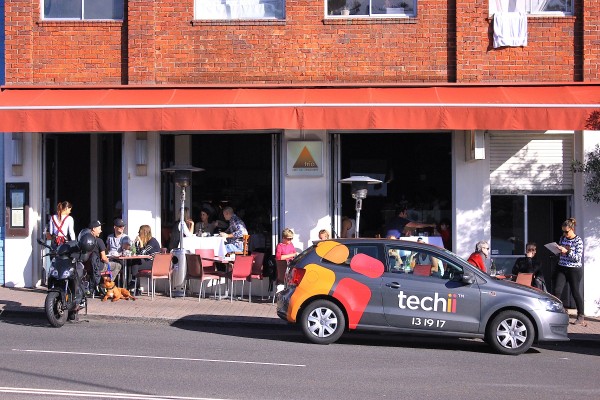 One of the many cafes

White is another tricky one. A lot of birds are white. Australia has a lot of really cool birds and they can make crazy sounds. 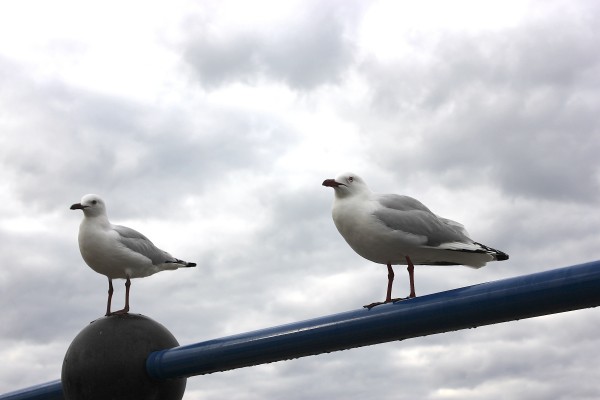 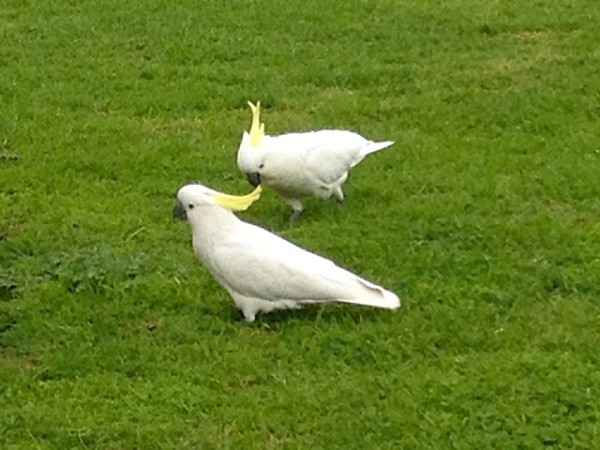